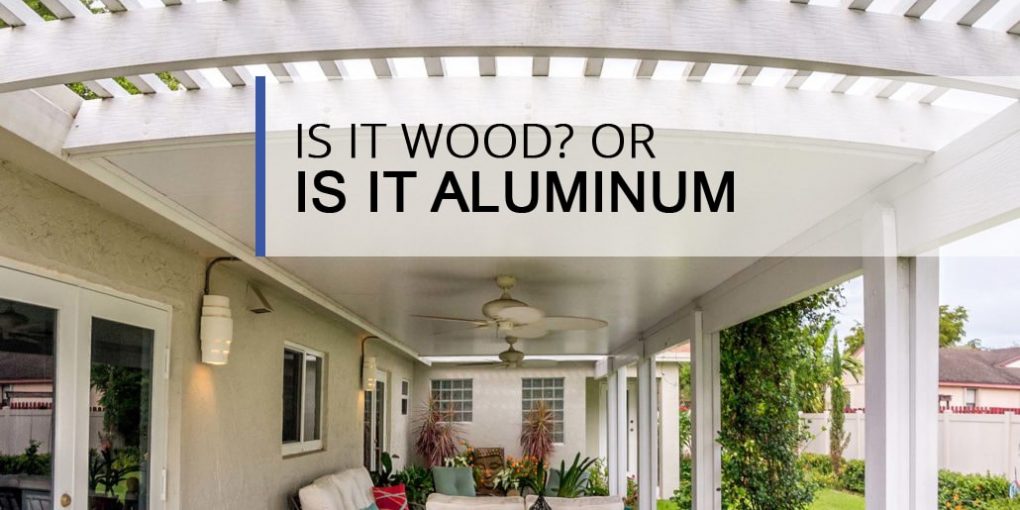 Is It Wood or Is It Aluminum?

Its got cut ends.  Its got a textured finish.  To the average passer by, its got the visual appeal & characteristics of classic wood.  Considering you know our name is a Gulf Coast Aluminum, a good guess would be…. aluminum.  And you would be right.  We now have the Romano Roof & Patio which looks like wood and gives our customers an alternative to traditional Patio’s and screen rooms.

Besides the fact that you get an awesome looking patio, lets take a look at the advantages of doing these patios out of aluminum, as opposed to wood.

Discuss This Project With The Author In The Comments Below