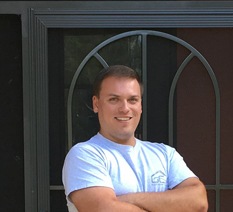 What A Dedicated Project Manager Means For Your Project

The key to having a any projected completed successfully, professionally, on-budget and on budget is organization and planning.  Having all the ducks in a row before and during the project makes things go smoothly.  That’s what you rely on your contractor for.  Its no secret though, that many screen enclosure contractors are unorganized and plan poorly.   Just consider how hard it is to get some of them to return your phone call.  Or read their reviews online.  Poor organization generally leads to a negative outcome, with projects turning out different than expected, taking too long, or not happening.

Lets take a look at some of the common things that make many of our competitors customers unhappy and see what the problem is: